Shiny’s reactive programming framework is incredibly useful because it automatically determines the minimal set of computations needed to update all outputs when an input changes. But this framework is deliberately constraining, and sometimes you need break free in order to do something dangerous but necessary.

In this chapter you learn how you an break free of many of the constraints of reactive programming by using reactiveVal() and observe() to connect the right hand side of the graph back to the left hand side. The techniques that you will learn about powerful because they give you manual control over parts of the graph. At the same time, they are dangerous because they allow your app to do unnecessary work. Most importantly, you can now create infinite loops where your app gets stuck in a cycle of updates that never end.

If you find the ideas explored in this chapter to be interesting, you might also want to look at the shinySignals and rxtools packages. These are both experimental packages, designed to explore what tools might make it easier to program with reactivity. I wouldn’t recommend you use them in “real” apps, but reading the source code might be illuminating.

16.2 What doesn’t the reactive graph capture?

In Section 14.2.9 we discussed what happens when the user causes an input to be invalidated. There are two other important cases where you as the app author might invalidate an input:

To make this concrete, take the following simple app, with reactive graph shown in Figure 16.1.

Figure 16.1: The reactive graph does not record the connection between the unnamed observer and the nm input; this dependency is outside of its scope.

What happens when you press the clear button?

None of these actions change the reactive graph, so it remains as in Figure 16.1 and the graph does not capture the connection from the observer to input$nm.

We’ll begin with a few examples of how you might combine reactiveVal() and observe() to solve a variety of problems that are otherwise very challenging (if not impossible). These are useful templates for your own apps.

To get started we’ll tackle a very simple problem: I want a common text box that’s updated by multiple events (this is rather similar to the framework provided by notifications):

Things get slightly more complicated in the next example, where we have an app with two buttons that let you increase and decrease values. We use a reactiveVal() to store the current value, and then use observeEvent() to increment and decrement the value when the appropriate button is pushed. The main additional complexity here is that the new value of n() depends on the previous value. 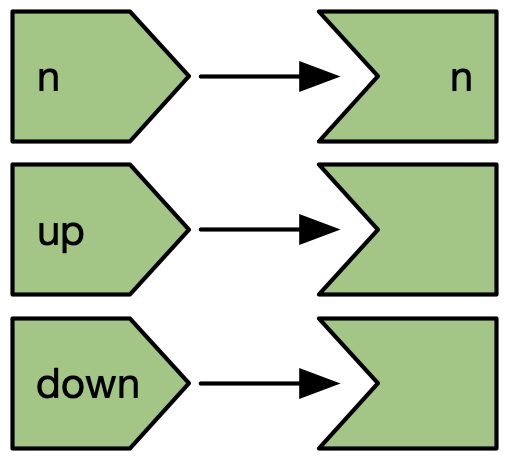 Figure 16.2: The reactive graph does not capture connections from observers to input values

It’s a similar pattern if you want to accumulate a list of names as the user does data entry. Here the main difference is that we use updateTextInput() to reset the text box after the user clicks the add button.

We could make this slightly more useful by providing add and delete buttons:

Another common pattern is to provide a start and stop button that allows you to control some recurring event. This example uses a running reactive value to control whether or not the number increments, and invalidateLater() to ensure that the observer is invalidated every 250 ms when running.

Notice in this case we can’t easily use observeEvent() because we want to condition on whether or not running() is TRUE. This means that we also must use isolate() — if we don’t this observer would also take a reactive dependency on n, which it updates, so it would get stuck in an infinite loop.

Hopefully these examples start to give you a flavour of what programming with reactiveVal() and observer() feels like. It’s very imperative: when this happens, do that; when that happens, do the other thing. This makes it easier to understand on a small scale, but harder to understand when bigger pieces start interacting. So generally, you’ll want to use this as sparingly as possible, and keep it isolated so that the smallest possible number of observers modify the reactive value.

Once you get the hang of this pattern it’s easy to fall into bad habits:

In this simple case, this code doesn’t do much extra work compared to the alternative that uses reactive():

But there are still two drawbacks:

And things will get progressively worse as the app gets more complicated. It’s very easy to revert to the event-driven programming situation described in Section 13.2.3. You end up doing a lot of hard work to analyse the flow of events in your app, rather than relying on Shiny to handle it for you automatically.

It’s informative to compare the two reactive graphs. Figure 16.3 shows the graph from the first example. It’s misleading because it doesn’t look like nrows is connected to df(). Using a reactive, as in Figure 16.4, makes the precise connection easy to see. Having a reactive graph that is as simple as possible is important for both humans and for Shiny. A simple graph is easier for humans to understand, and a simple graph is easier for Shiny to optimise. 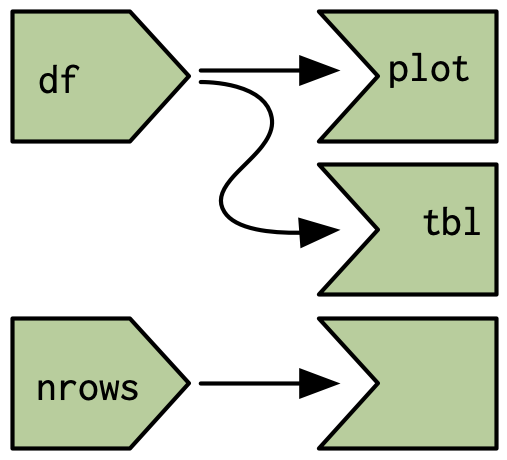 Figure 16.4: Using a reactives makes the dependencies between the components very clear.